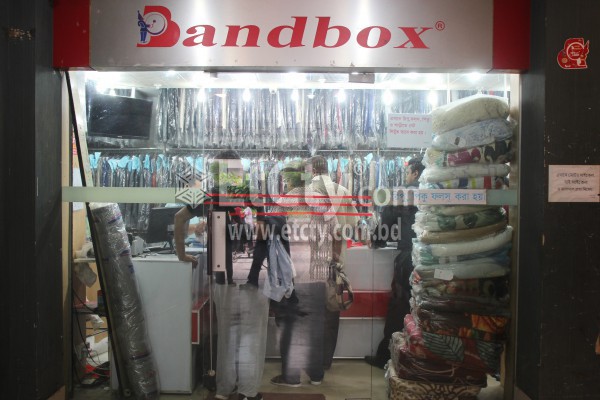 Bandbox Limited is an automated laundry service located at Ashulia, Dhaka. In December 1989, Bandbox started its operation with 2 outlets only. Now by rendering quality dry cleaning and laundry services and focusing on customer satisfaction, Bandbox expanded its service throughout Dhaka city and now operating with 47 outlets. Today competing with two other similar companies, Bandbox is the market leader holding approx. 60% of the total market share. This was possible due to Bandbox’s commitment to the customer, concentrating on the market demand and ultimately ensuring quality of service. Over the last decade Bandbox has improved & increased their production capacity by BMRE of the project. To cope with the modern washing & dry cleaning technology, Bandbox has

adopted more sophisticated and modern equipment. Customer satisfaction is the ultimate goal of Bandbox, and to achieve it, they update themselves with the latest technologies. Thus by earning confidence and satisfaction of the customers Bandbox grew day by day, offering multifaceted cleaning options to the customers. Bandbox believes that the customers are their strength. With the slogan “We will do it better for you”, Bandbox introduced the culture of continuous improvement among its employees. By strictly ensuring the quality standards, Bandbox achieved ISO 9001:2000 award, which is a reflection of its uncompromising attitude towards quality. Today Bandbox is operating from its own 1 bigha land at Ashulia with 20000 sft floor area, which enabled them to concentrate more on their core business operation. These dreams turned into realities due to the continuous support of all the stakeholders of Bandbox. 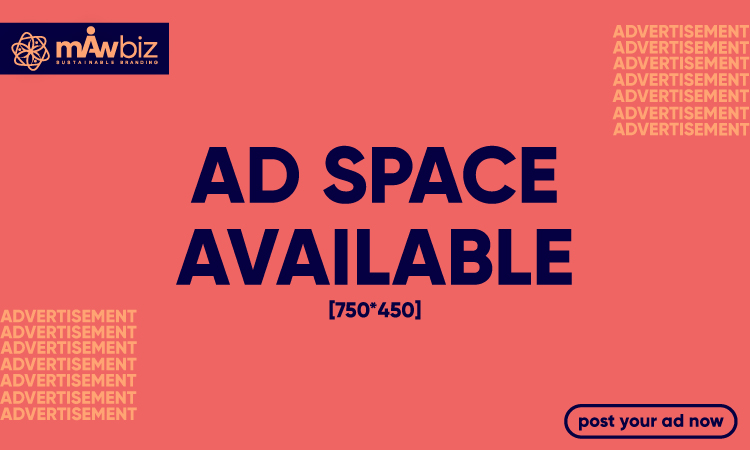